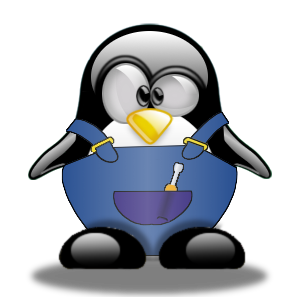 After completing my script to deliver Irssi notifications to the Linux desktop using Perl (IPC::Message::Minivan and Desktop::Notify), I wondered if this framework could be extended to Windows (since I have a Windows desktop at work).

I have previously looked at Growl (on Linux) and think it is cumbersome to get the notifications across the network – but ended up using it anyway since it’s an easy way to display notifications in Windows (and probably in MacOS as well). There is a another Growl script for Irssi but I wanted to make my own that plugs into Minivan because I wanted the pop ups to look the same on all computers (at least the wording).

On the server running Irssi